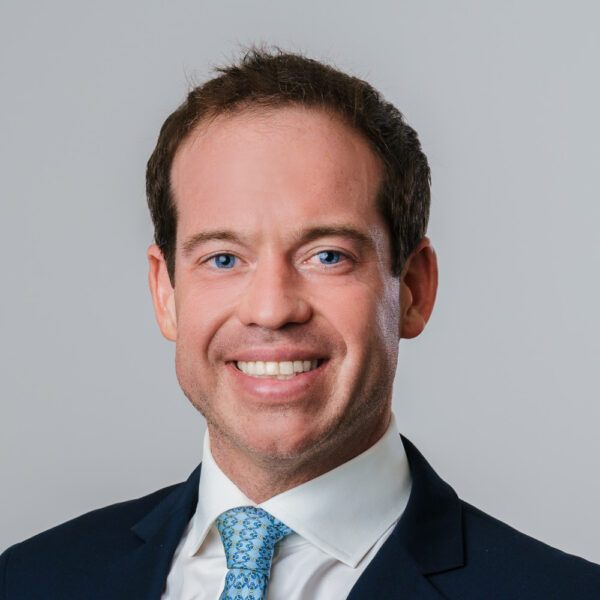 Patrick is an independent fiduciary with broad experience across various companies, partnerships, alternative investment vehicles and other financial structures.

Prior to joining FFP, Patrick was a Vice-President of Capital Markets at Ocorian (fka Appleby Fiduciary Business) in the Cayman Islands where he focused on Structured Financed mandates. Before relocating to the Cayman Islands, Patrick acted in senior executive roles in a New York real estate trust company, J.P Morgan and Deloitte, where his responsibilities included financial management of investment funds and debt structuring.

Patrick obtained an MBA from Cornell University in 2015, specialising in Asset Management and Capital Markets. Upon graduation, Patrick joined J.P. Morgan Private Bank where he covered Financial Sponsors and was located both in New York City and Palm Beach, Florida. Patrick’s investment mandates included both public and private markets.

He began his career in audit at Deloitte in the British Virgin Islands (BVI), where he obtained his CPA. Throughout his 5 years in the BVI, his clients were primarily hedge funds and other investment managers. In 2009, Patrick was chosen to form the new insolvency division in response to the 2008 Recession, where he became Manager of the Restructuring & Insolvency Department for Deloitte.