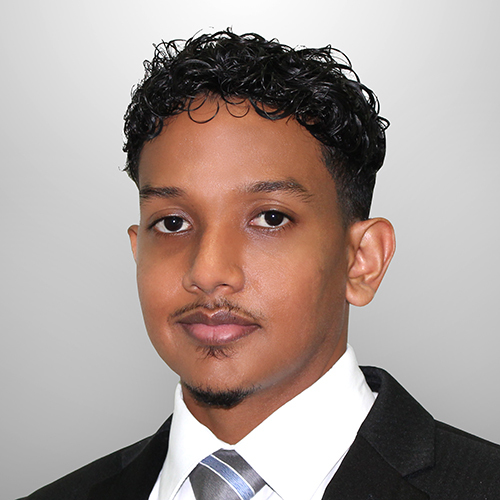 Bijorn Bullock is an assistant manager in the insolvency & restructuring team. He has over five years’ experience in restructuring, cross-border disputes, and litigation in distressed and non-contentious situations as well as liquidation experience in the offshore banking industry, hotel, insurance, and property management. He has worked in Eastern Caribbean territories, and on engagements with operations and/or assets in the wider Caribbean, the United Kingdom, the United States, Seychelles, and European territories.

Prior to joining FFP (BVI) Limited, Bijorn worked at one of the big-four accountancy firms where he worked with voluntarily appointed liquidators to protect the interest of shareholders’ investments from erosion. He has also worked with both creditor appointed, and court appointed receivers, liquidators, trustees and judicial managers. Bijorn’s portfolio of engagements included a cross-border multi-national hotel chain with thousands of creditors primarily residing in the United Kingdom.

Bijorn has also worked on long-term judicial manager appointments including the first ever experienced in the Eastern Caribbean, where specific legislature for the conduct of the engagement was passed in territories including the Bahamas, St. Vincent and the Grenadines, Grenada, St. Lucia, Antigua, Montserrat, and Dominica. Bijorn assisted with asset tracking and realisation across jurisdictions, sourcing of funding from regional governments and offices, providing updates to regional courts and governments, and the remittance of asset proceeds to thousands of global creditors under a scheme of arrangement.

Bijorn is a Chartered Professional Accountant of Canada and a holder of a BA Hons degree in Accounting and Finance.